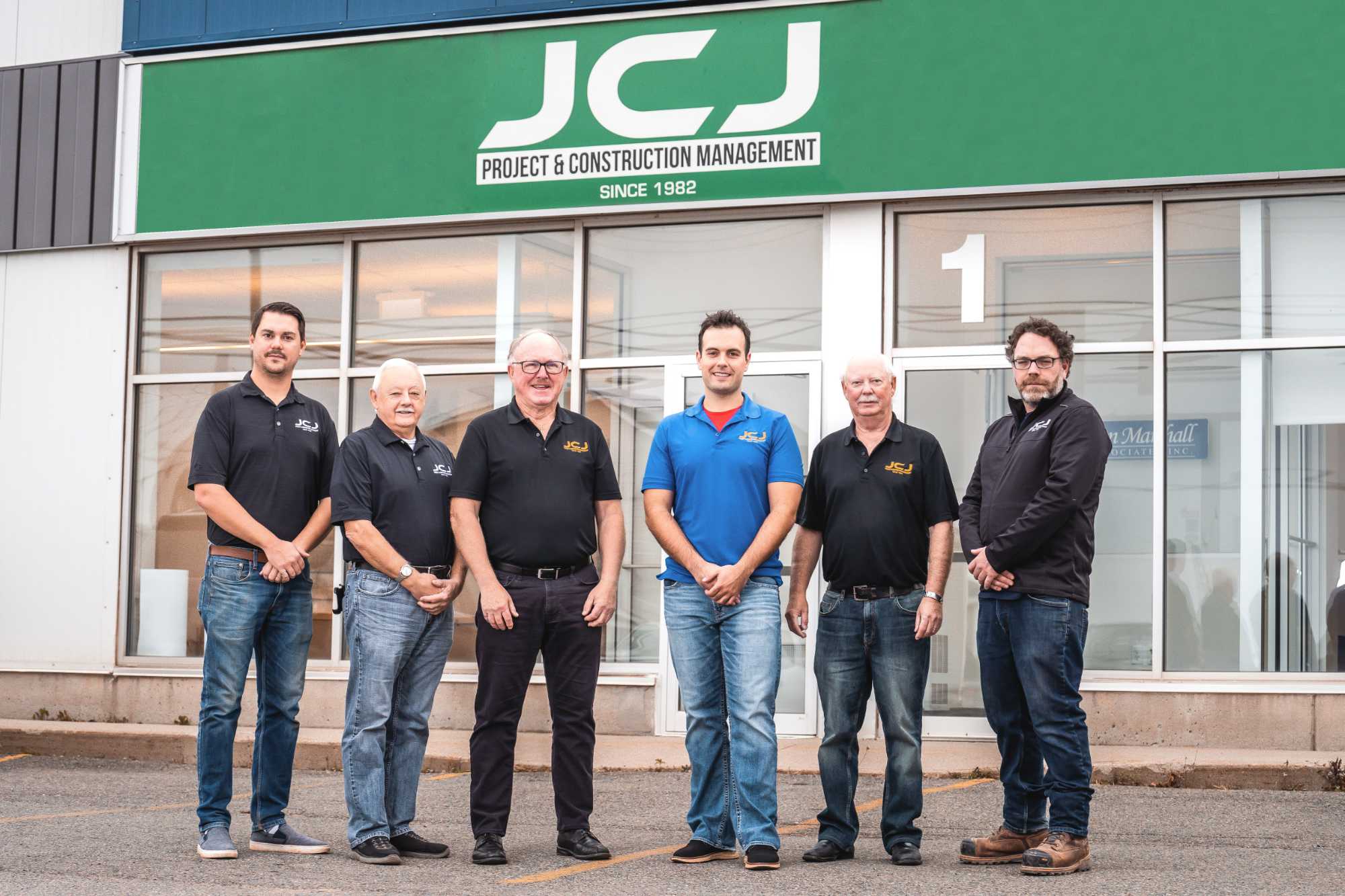 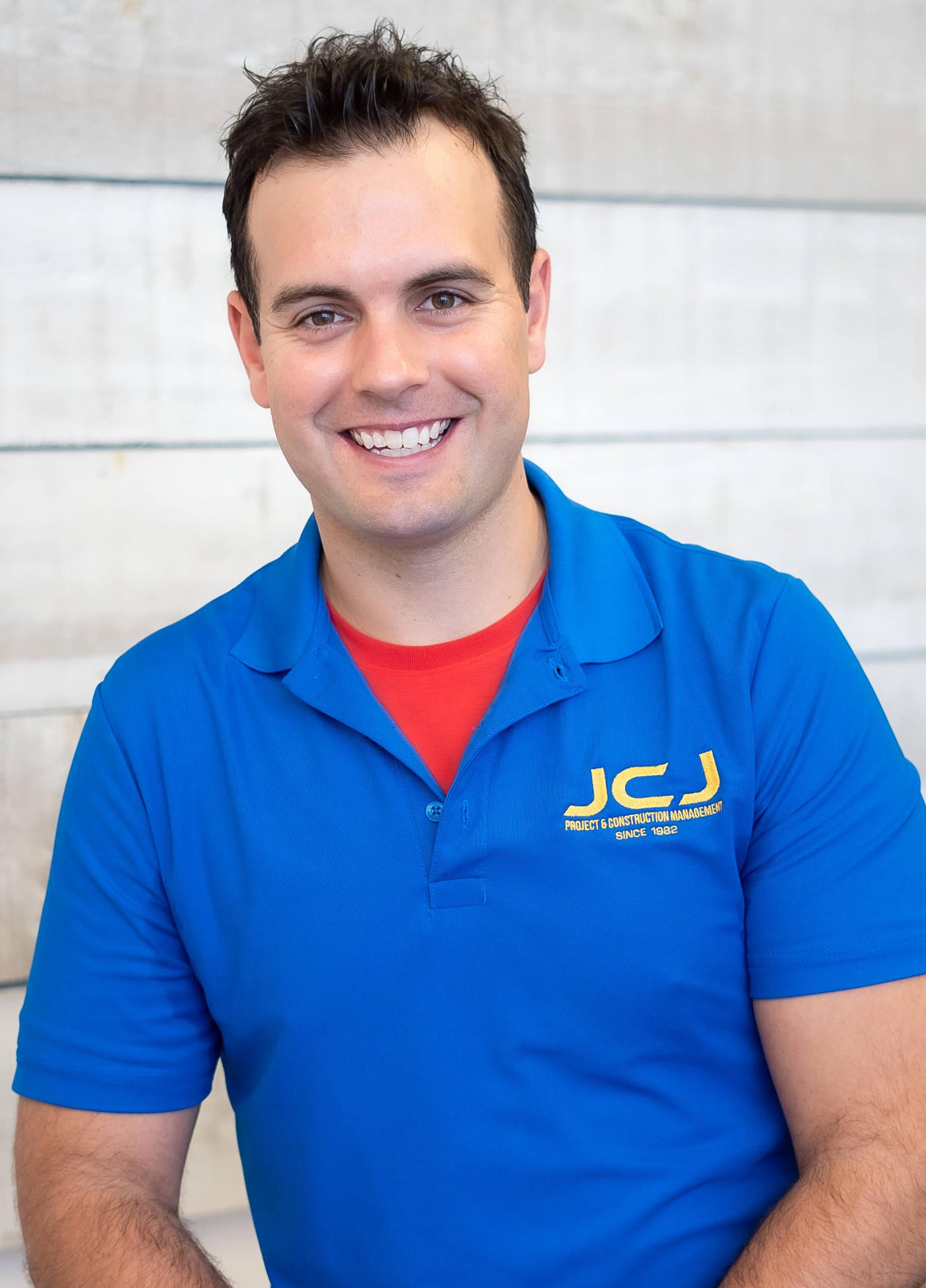 Brandon has served as JCJ’s president since March 2018 and oversees all company operations and projects.

He has his Gold Seal Certification in Construction Management and has managed many multi-million dollar construction projects since joining the industry and JCJ in 2009. 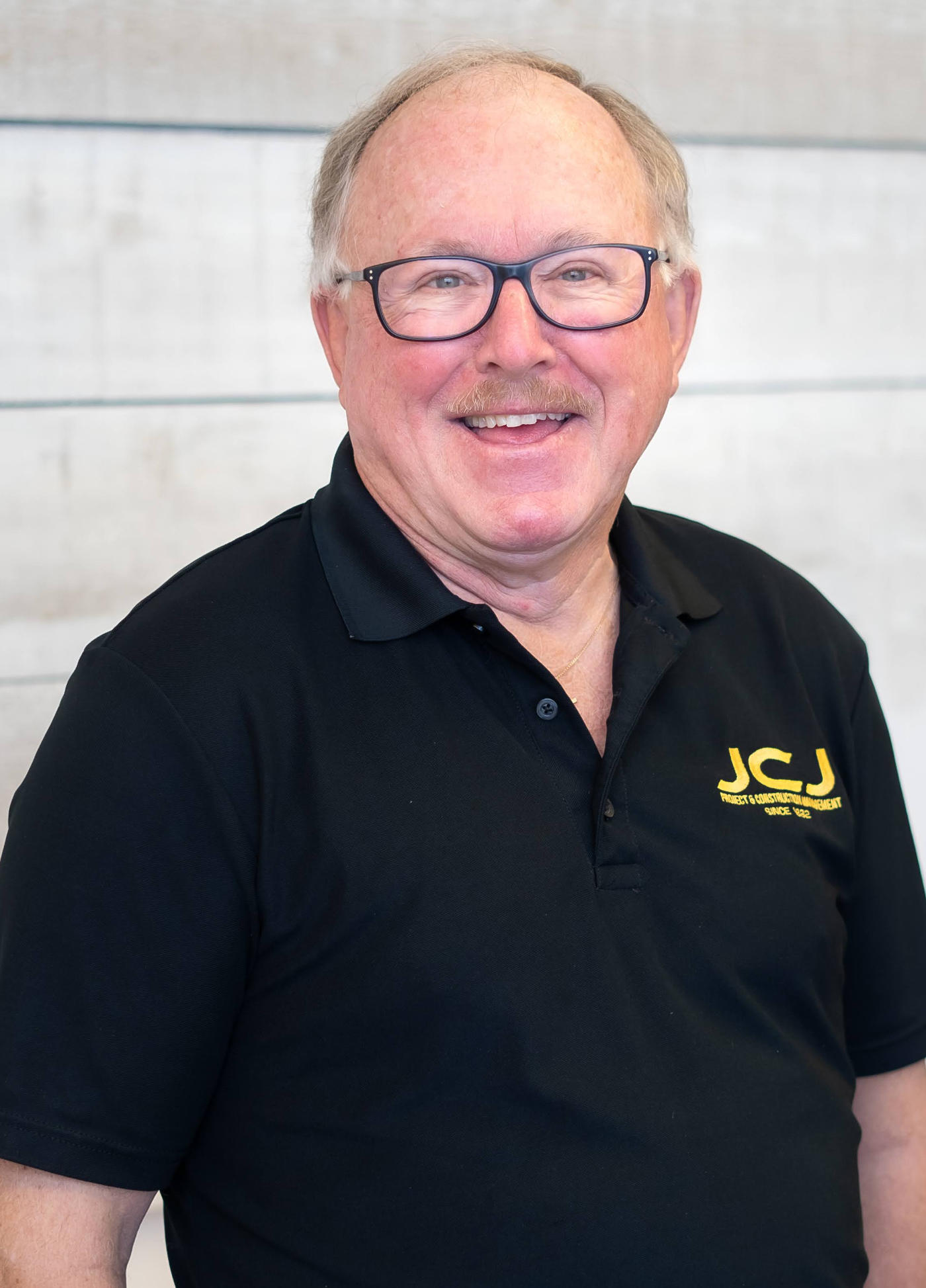 Cliff previously served as president of the Slemon Park Corporation and vice president of Rannbri Management Inc. before joining JCJ in 1993. He has also worked with Prince Edward Island’s Department of Highways and Public Works.

Cliff graduated from Nova Scotia Technical College with a degree in Civil Engineering in 1973 and has been involved with the Town of Stratford Infrastructure Committee, the Aerospace Industry Association of Canada, the Charlottetown and Areas Chamber of Commerce and many other professional organizations. 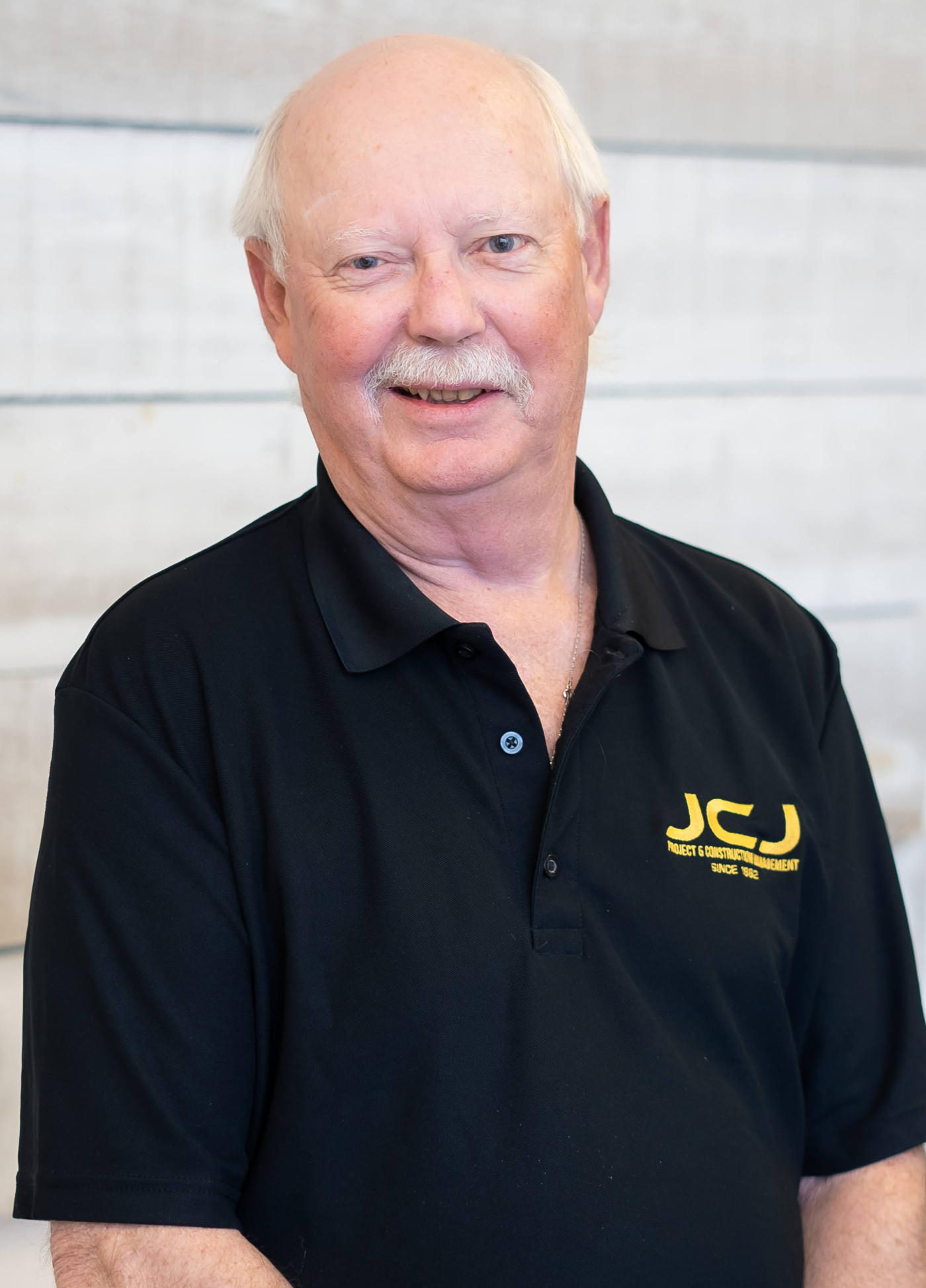 Before joining JCJ in 1987, Graeme served as an accountant for Prince Edward Island’s Department of Transportation and Public Works, Schurman Construction and the Canadian Imperial Bank of Commerce.

In his current role as accountant, Graeme makes sure all JCJ projects are completed under budget. 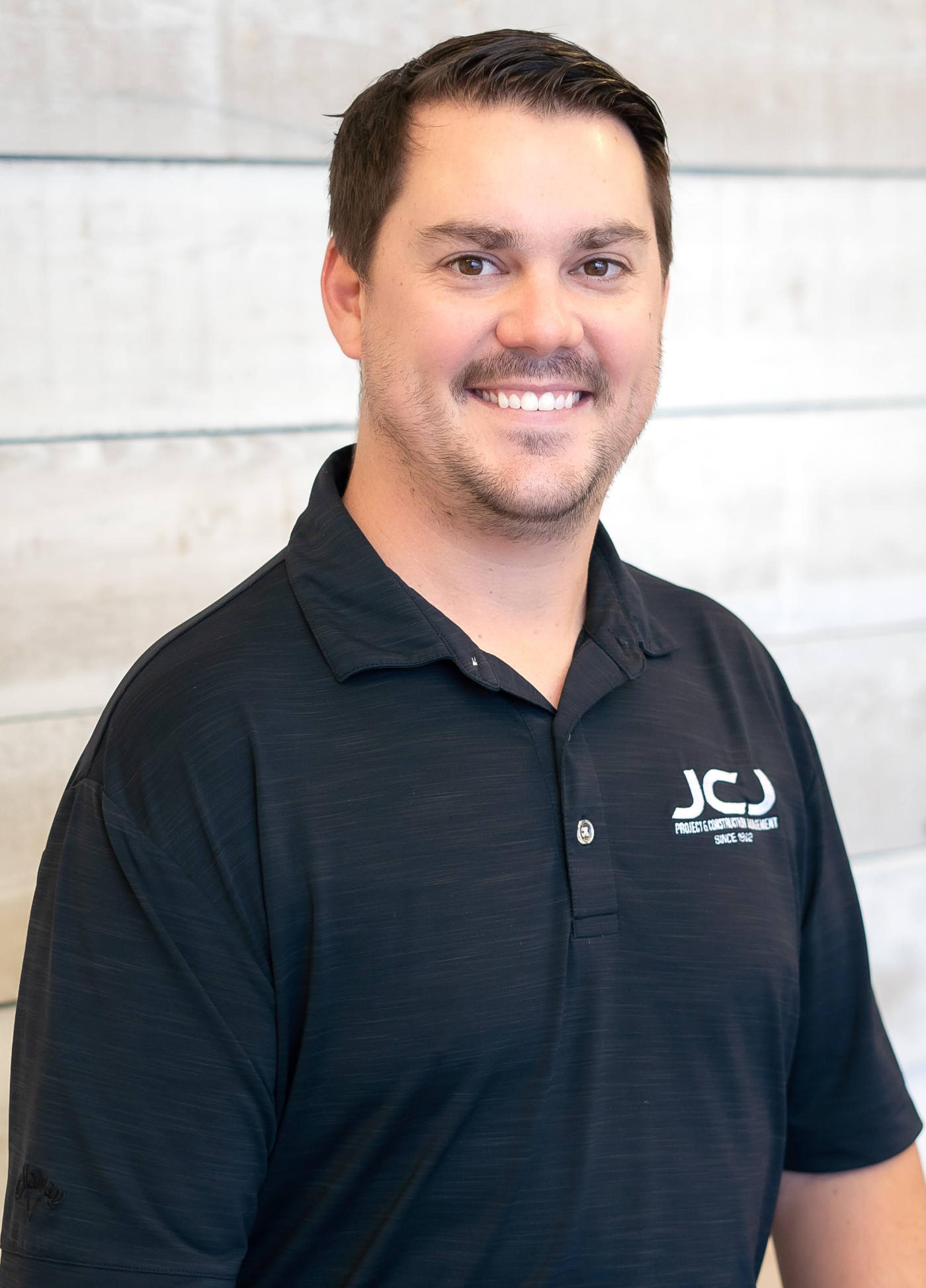 Patrick joined the JCJ team in 2014 and currently serves as a project manager.

He received his Professional Engineering designation and has provided his technical expertise to many projects as a surveyor, supervisor, inspector and project manager. 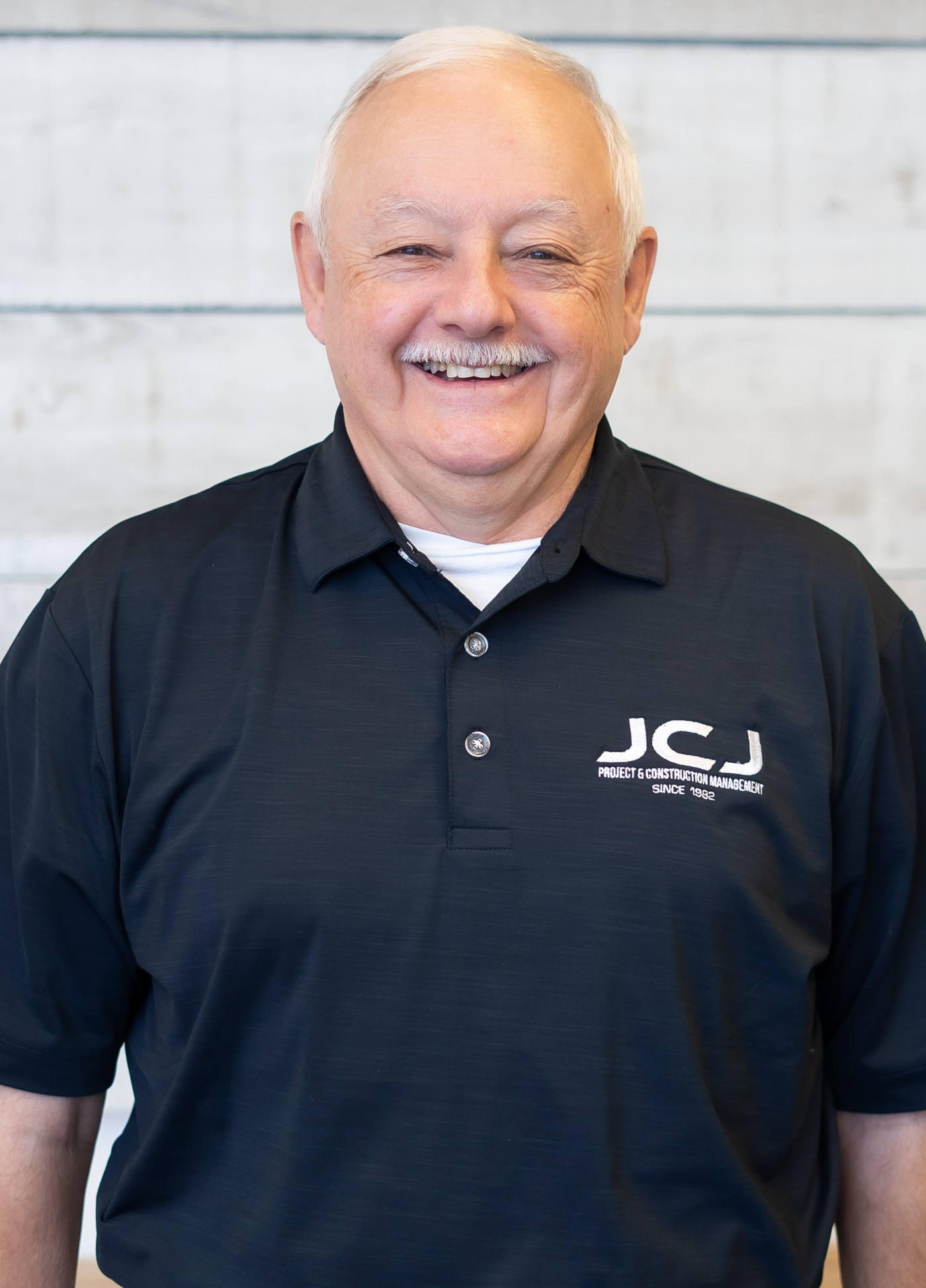 Ross was a manager for several JCJ projects beginning in 1997 before joining the team full-time in 2020 to provide project administration. He received his designation as a Certified Engineering Technologist and has been involved with several multi-million dollar construction projects. He previously served as general manager for the Construction Association of Prince Edward Island and quality control coordinator/field engineer for Strait Crossing.

He served four presidential terms for the Association of Certified Engineering Technicians and Technologists of PEI, two presidential terms for the American Concrete Institute Atlantic Chapter and served as the director of the Canadian Council of Technicians and Technologists. Ross has also been a member of several other professional associations including the Holland College Construction Technology Advisory Board, the Prince Edward island Building Standards Council among others. 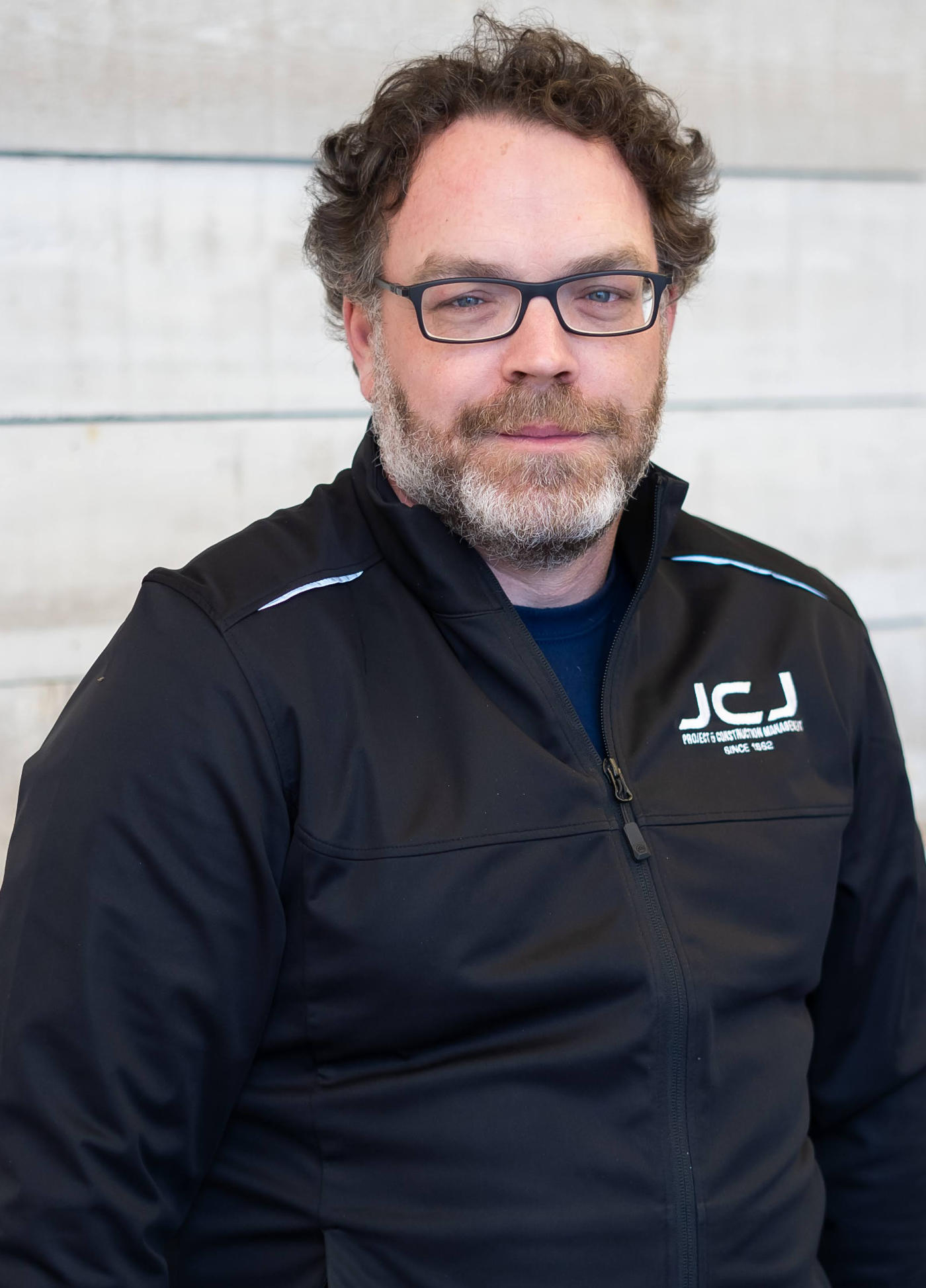 Foch, JCJ’s site supervisor, is in charge of supervising, coordinating and scheduling with many tradespeople, subcontractors and labourers. He works with other managers and departments to make sure building projects are completed efficiently and precisely. He also makes sure all safety measures are observed.