confederation centre of the arts

In 2013 and again in 2014, Confederation Centre of the Arts engaged JCJ to act as Project Manager for their capital improvements projects.

As part of the celebration for the Centre’s 50th anniversary, the theatre’s Main Stage received over $7 million in upgrades to improve the patron’s experience and enhance the performance of the Charlottetown Festival’s numerous events, including the world’s longest-running musical, Anne of Green Gables.

The project included upgrading the 1,100 theatre seats, installing updated lighting and building the underground pedway that connects the Centre to the Confederation Court Mall. 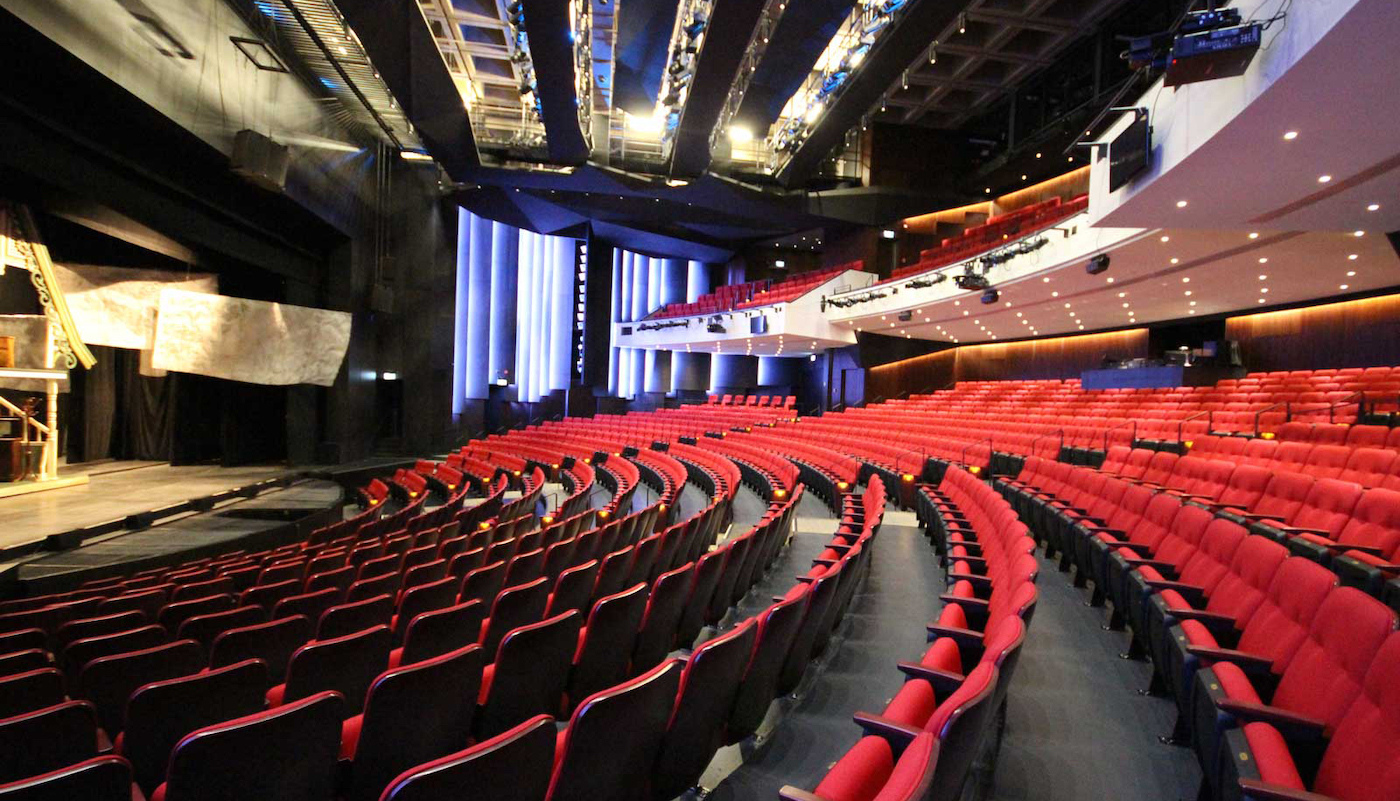 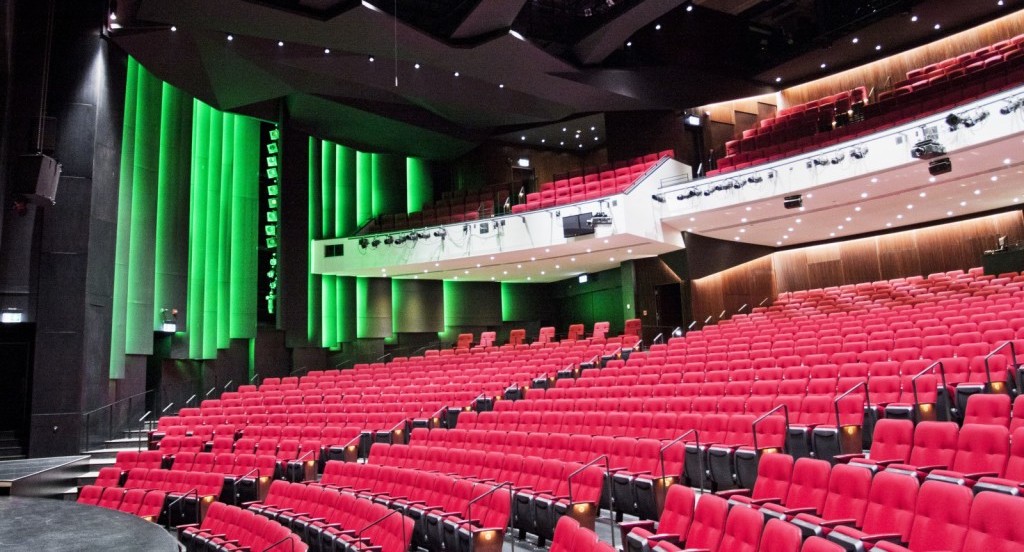 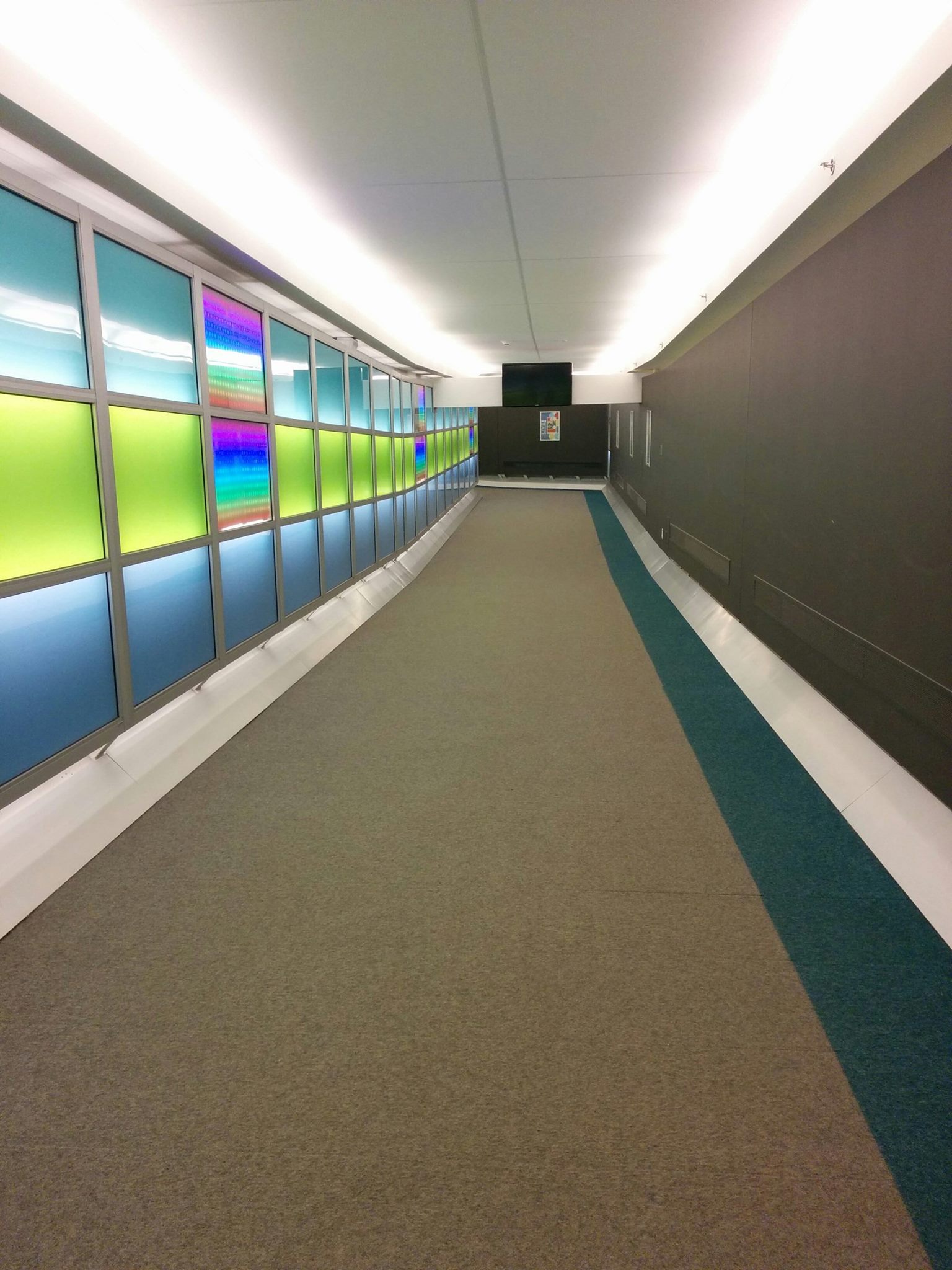 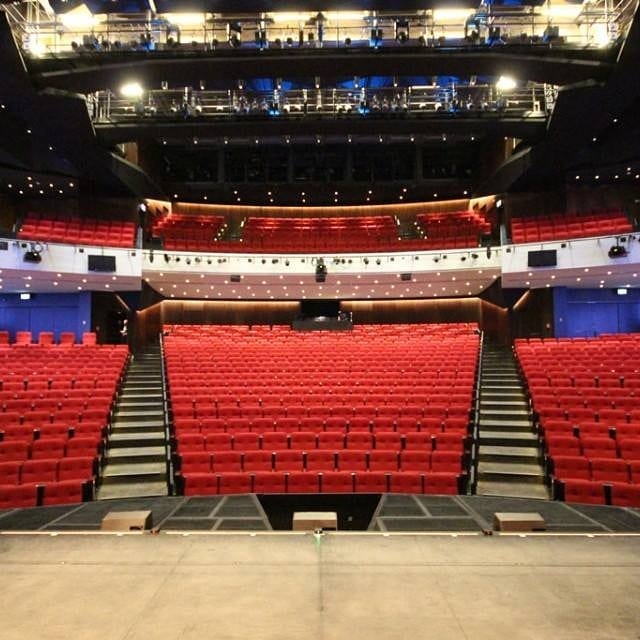 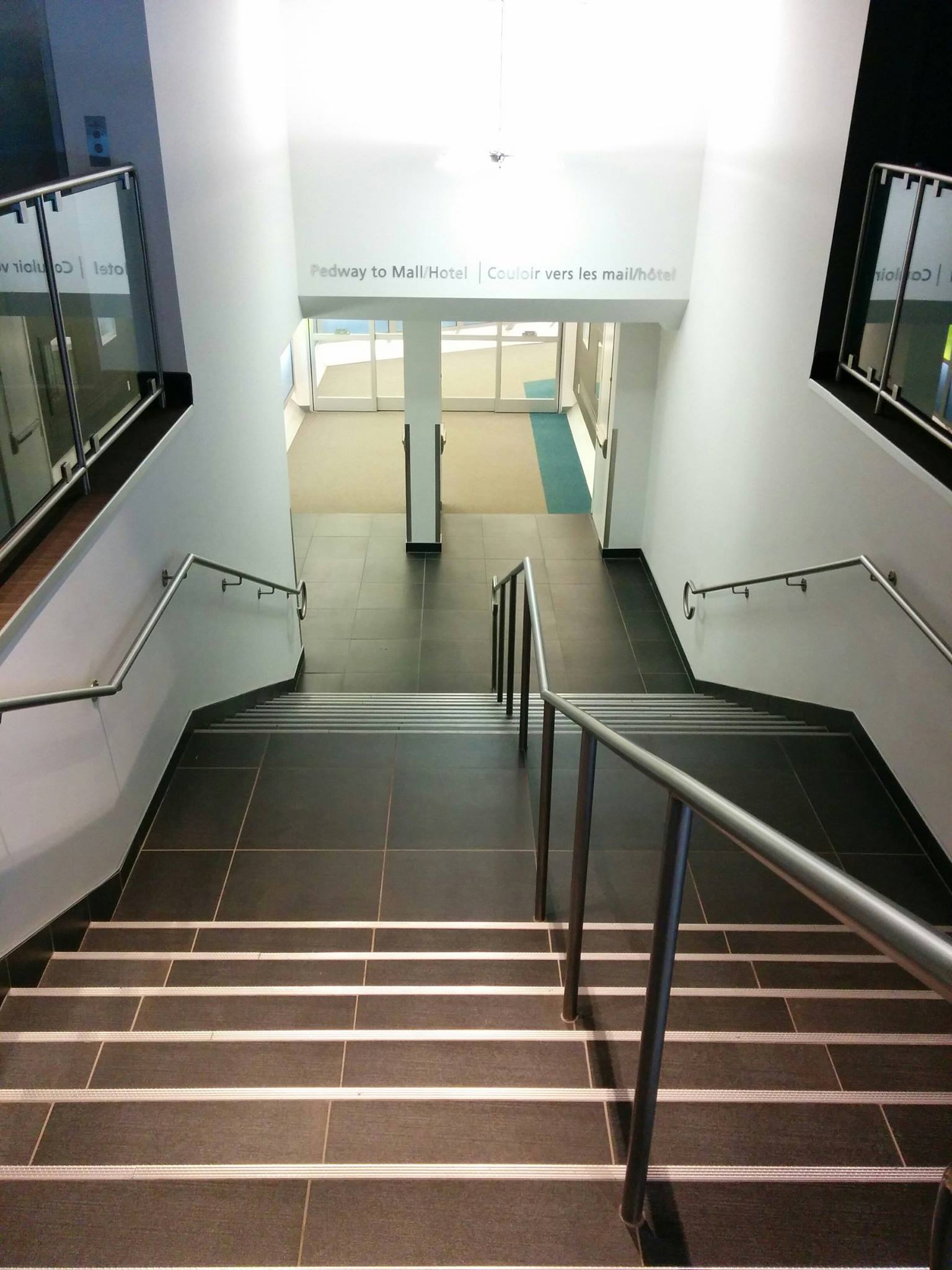 The boutique hotel located in Charlottetown is attached to the Confederation Centre of the Arts by an underground pedway valued at $2 million which was also managed by JCJ. 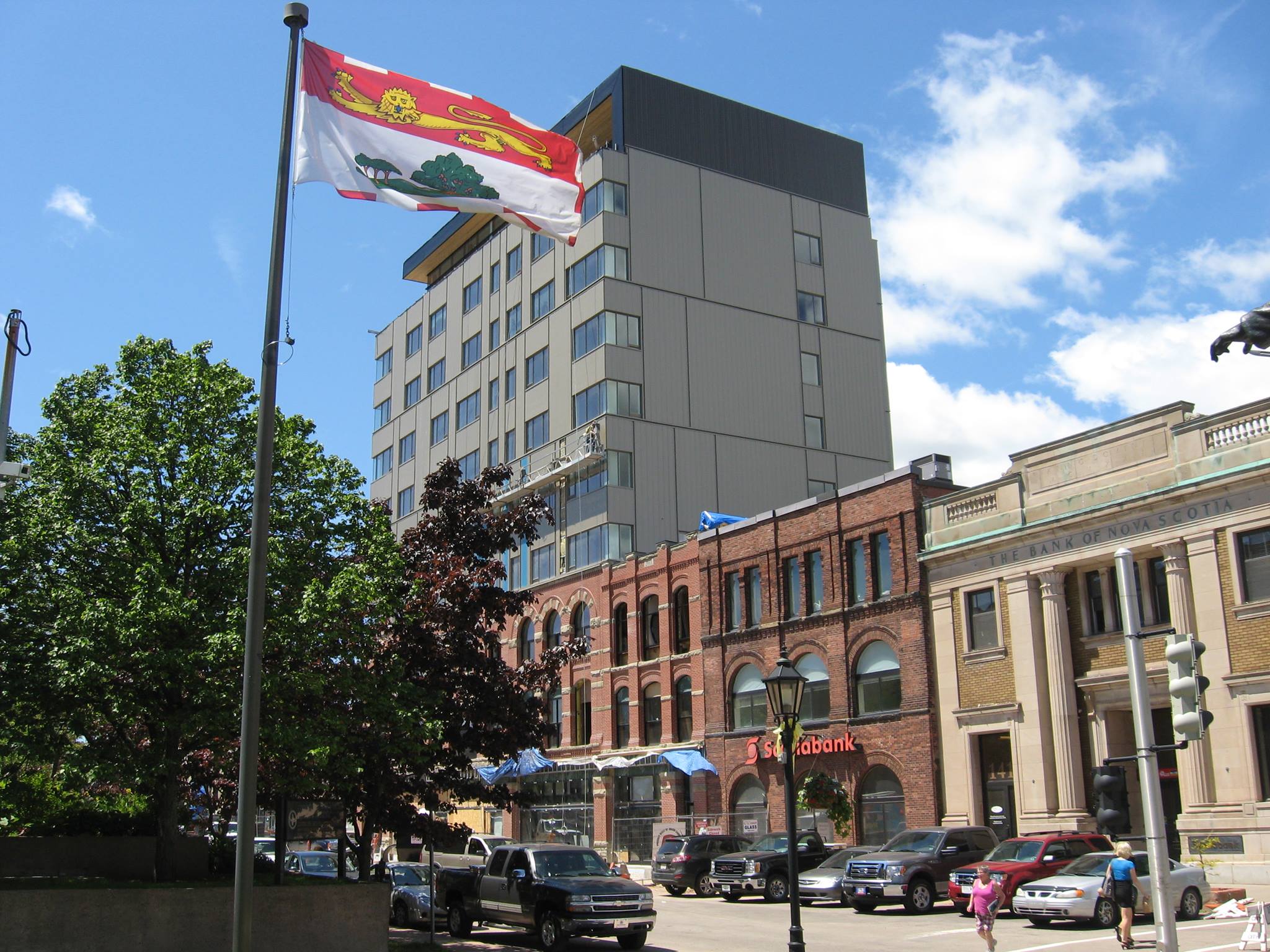 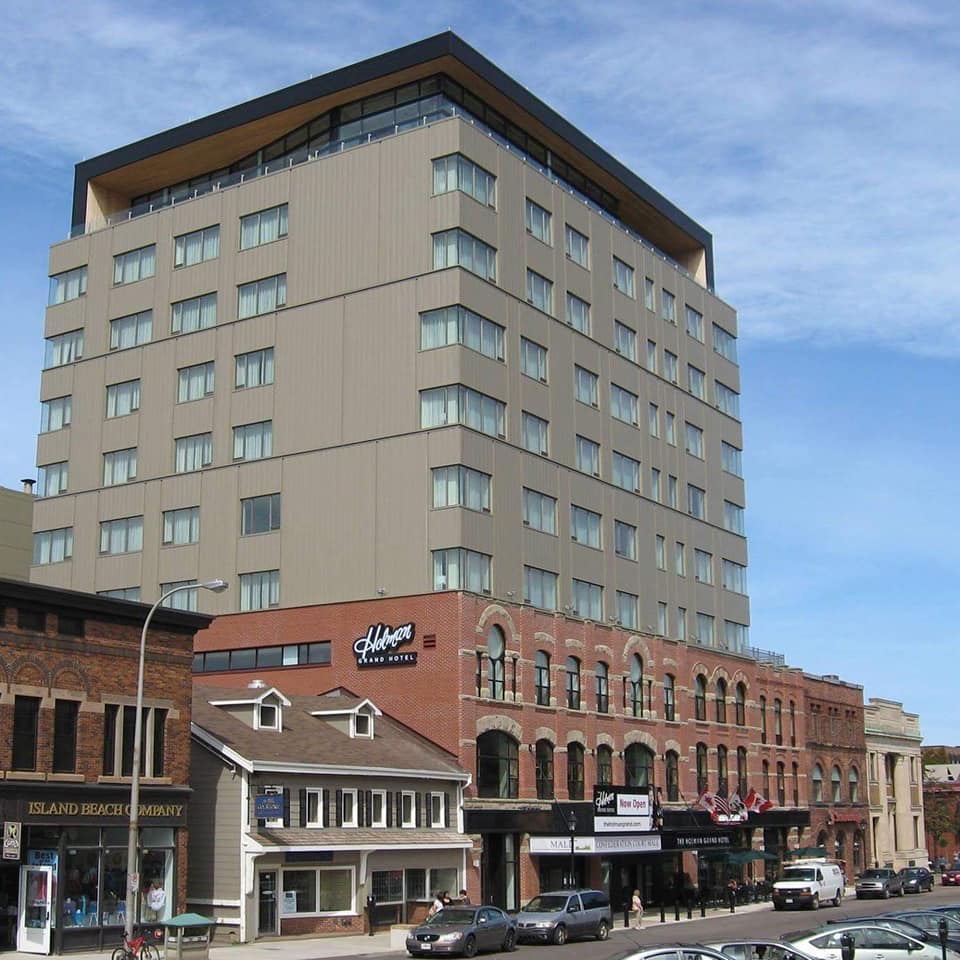 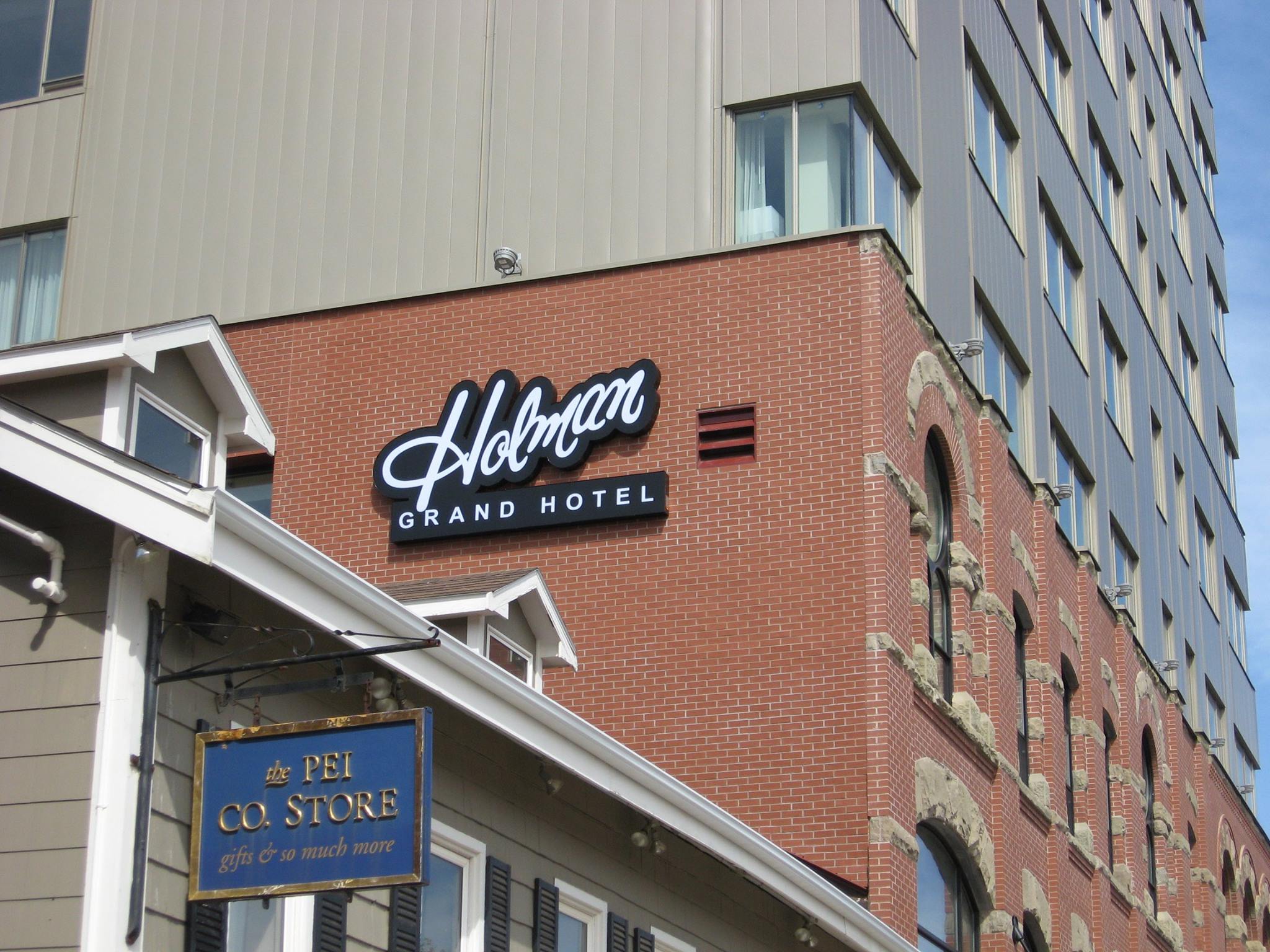 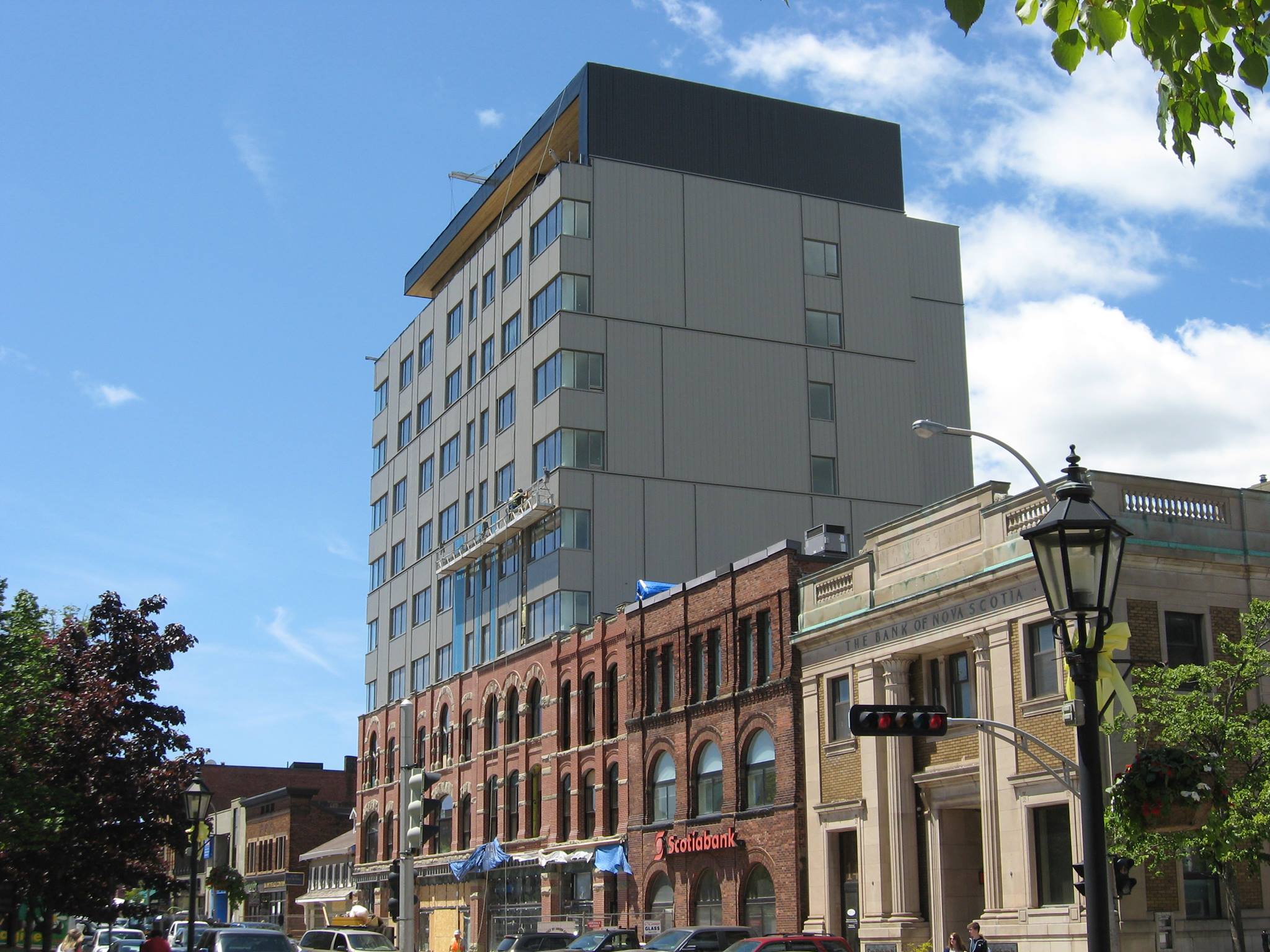 During 2009–2010, JCJ provided project and construction management services for the construction of the $8.5 million Homburg Financial Tower on Fitzroy Street. 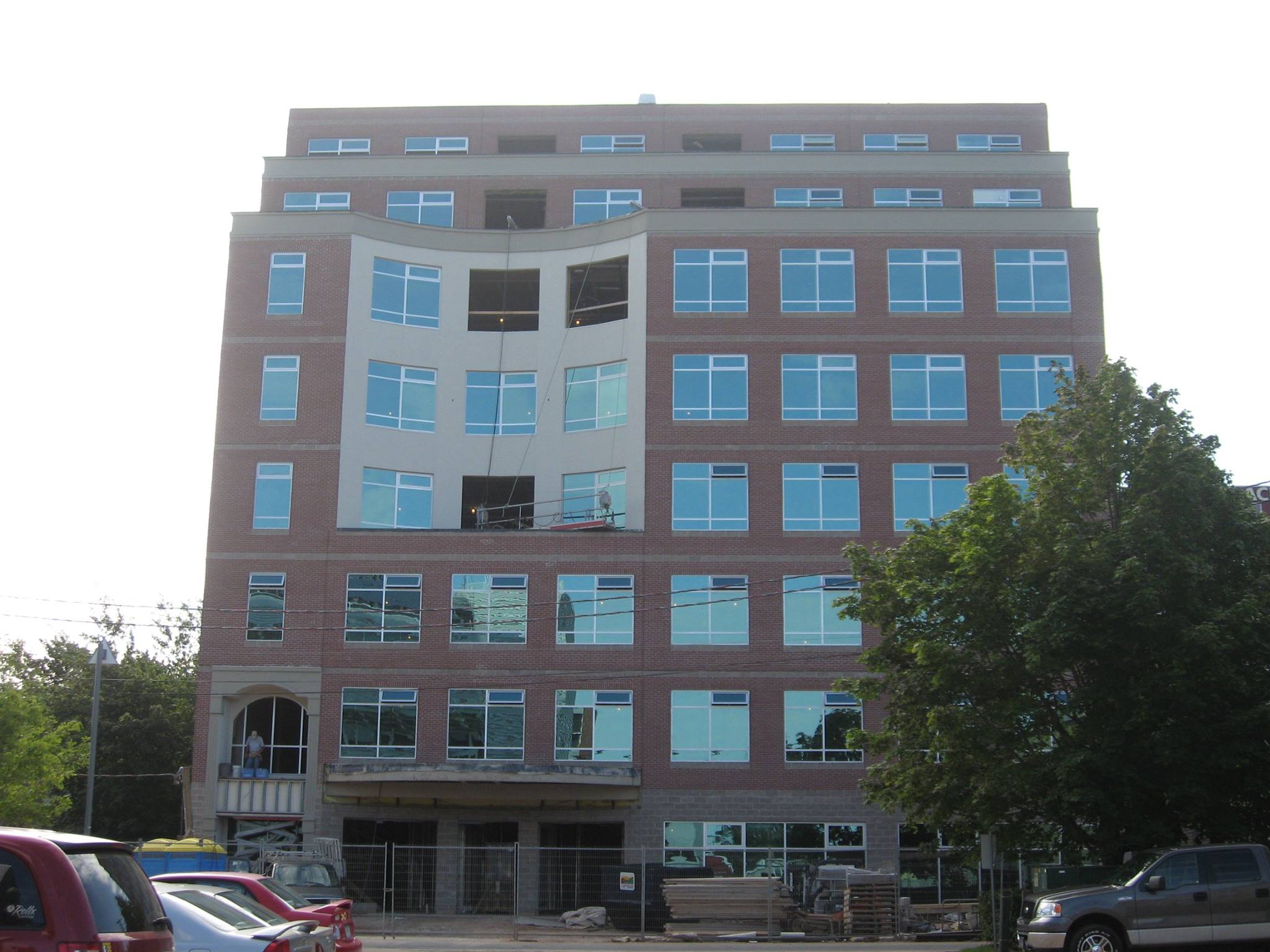 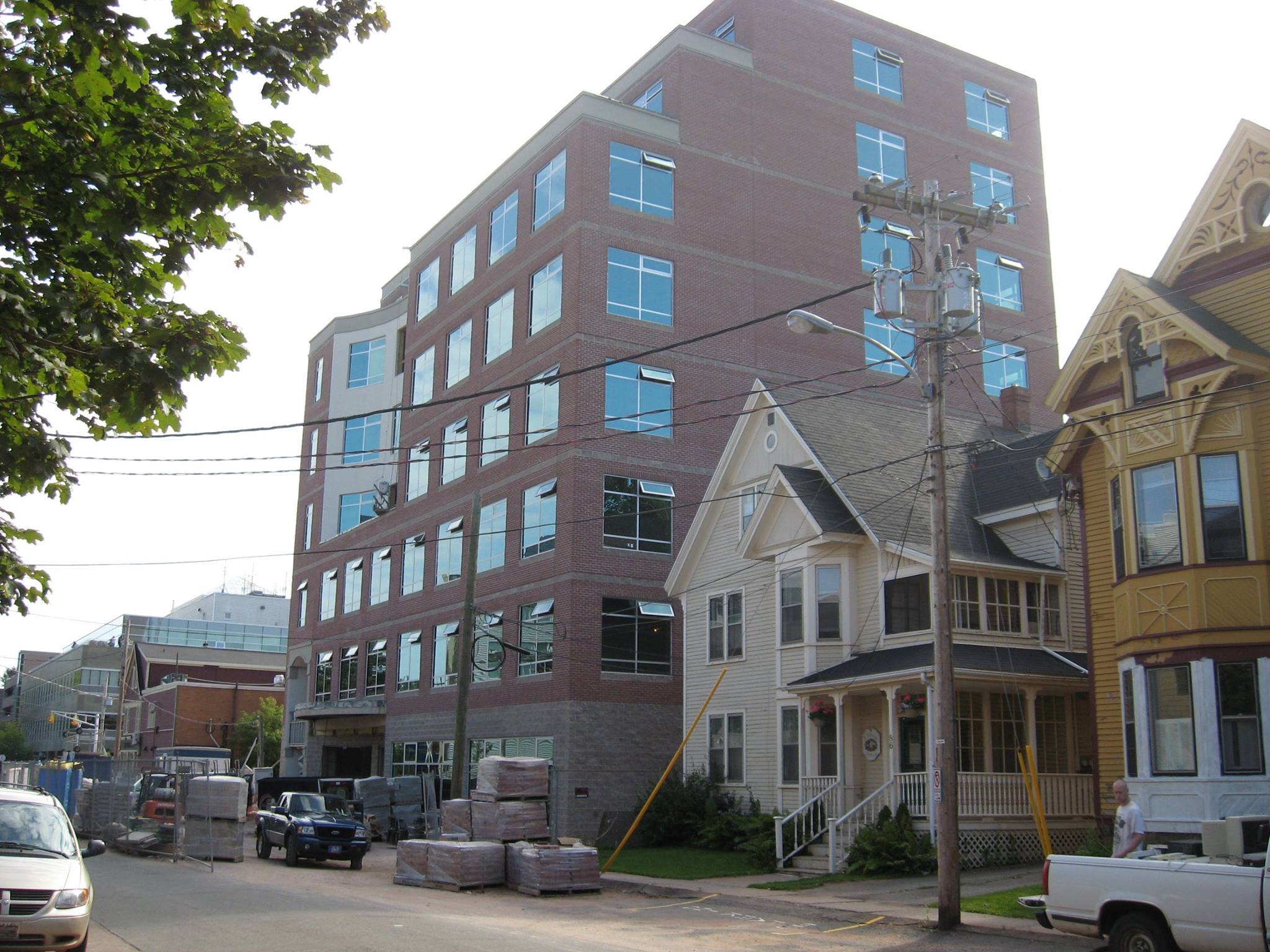 JCJ was hired by Crombie REIT in August of 2018 to provide design-build services for a new 11,000 square foot Shoppers Drug Mart located in Stratford, PEI.

The project was completed two months ahead of schedule and under budget. 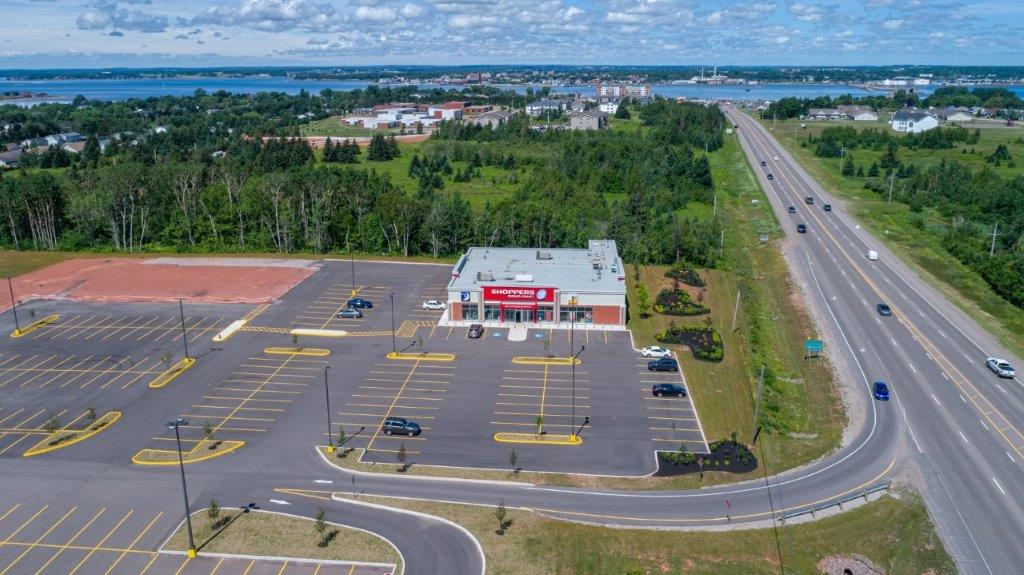 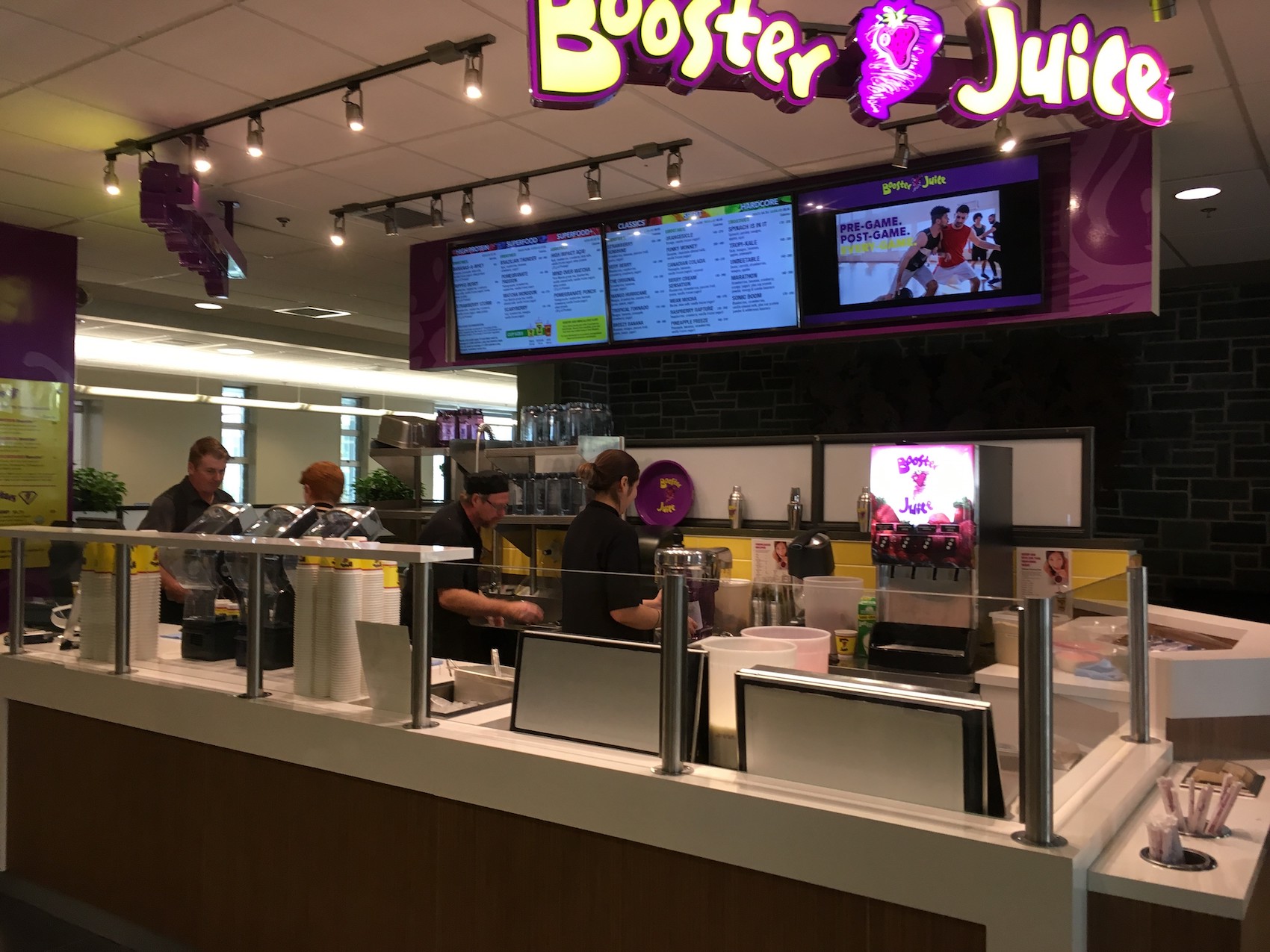 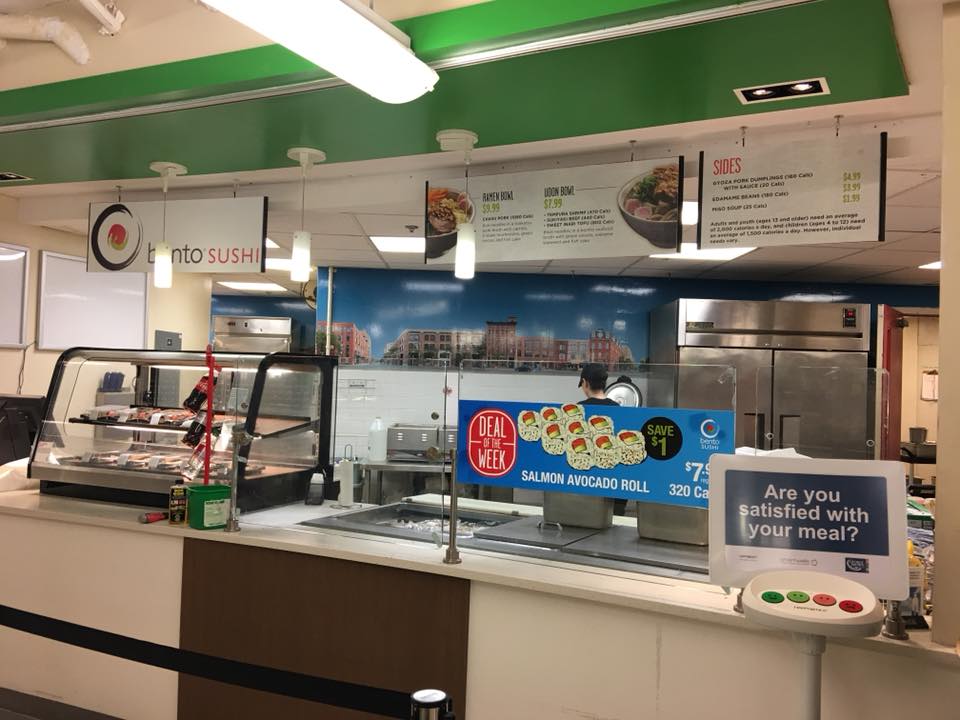 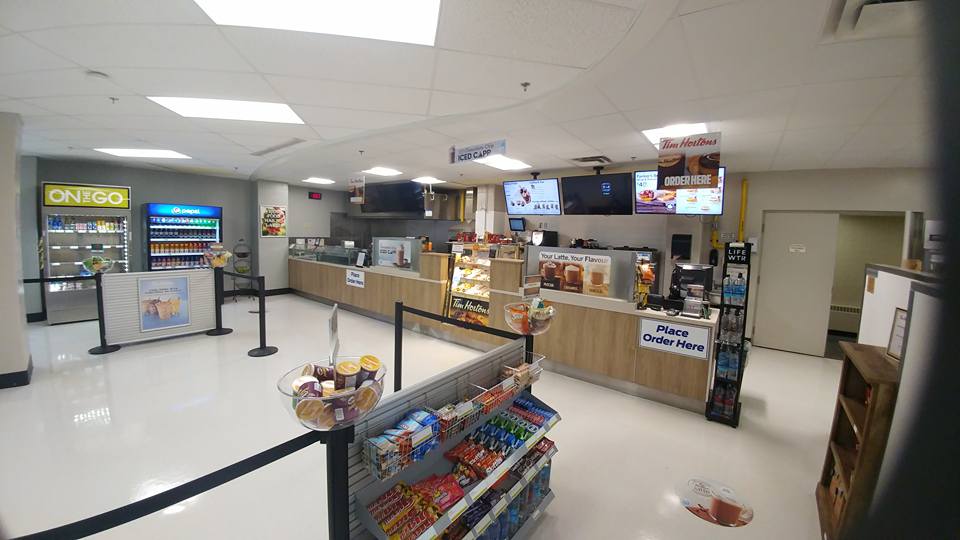 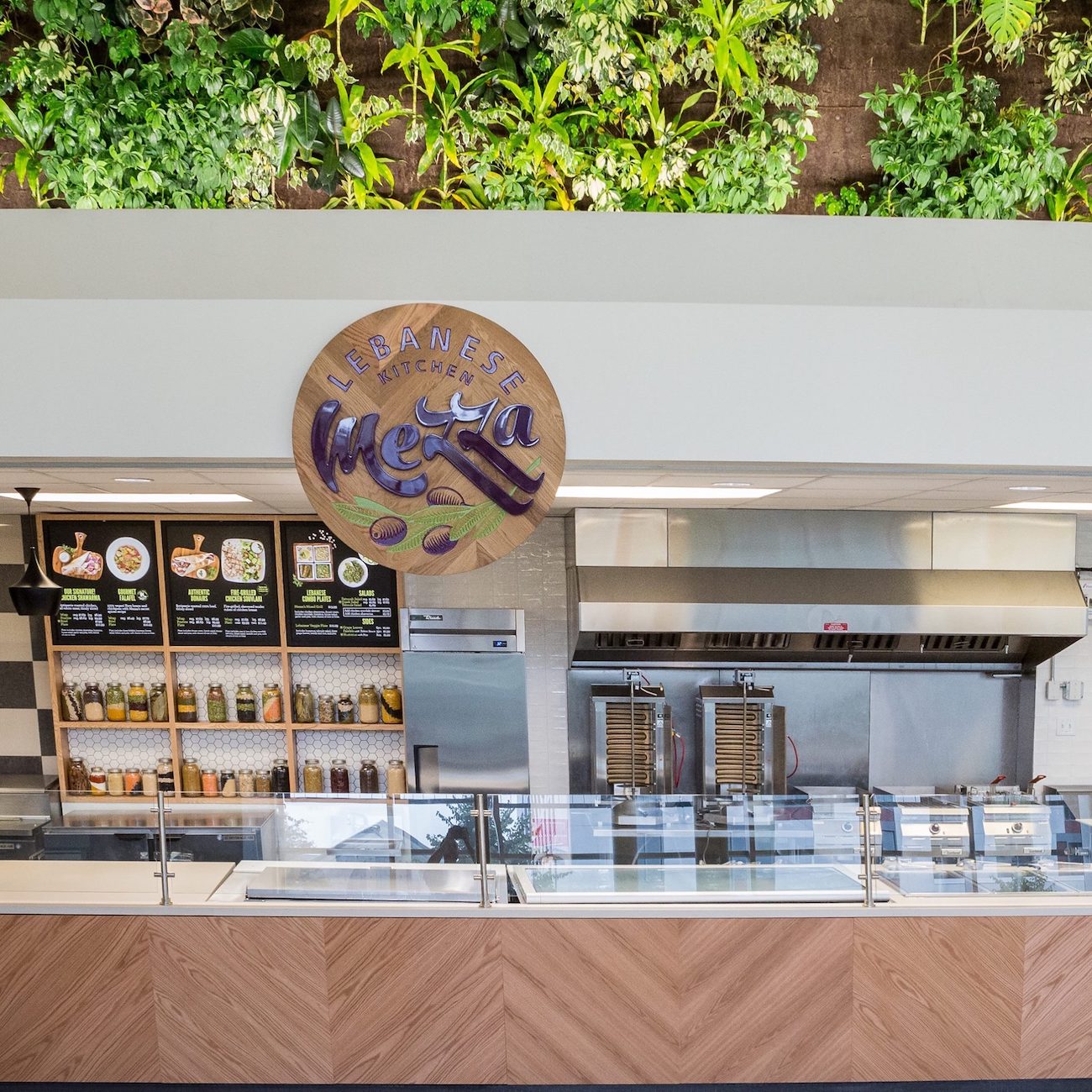